An update on iSite

A significant development regarding the Styles & Wood business formerly known as StoreData happened earlier this year – and I missed it! I admit I have been very busy over the last four months so haven't kept my eyes on changes affecting the UK construction collaboration software sector's smaller players (but maybe the vendor's PR operation isn't switched on to blogger relations either).

Any way, StoreData is now known as iSite, and instead of a rarely-changing page on the parent group's website it now has its own domain: iSitePortal.co.uk.

My first thought on seeing the new iSite brandname was: it's very similar to UK rival vendor Asite (possible recipe for confusion if dealing with fast-talking salespeople?).

Second thought: the website justification for the rebranding states:

The corporate re-brand of StoreData to iSite sends a clear message: that we intend to be an increasingly significant player in the property management market. [my emphasis]

Hitherto, I think this business has tended to be associated with the construction sector (its parent, after all, is mainly known as a retail fit-out contracting business), so there is now an attempt to position itself in a slightly different market – a logical step, not least because its most notable implementation is Tesco's MyProperty platform. This may also further distance its technological background from its origins. Its software platform was, I understand (see November 2006 post), developed from Union Square's Workspace – extensively used as an intranet solution in the UK architecture, engineering and construction (AEC) sectors.

Third thought: the adoption of a completely new corporate identity and a new website also makes me think that perhaps this is a subsidiary business that is being put up for possible disposal by the parent company (something I wondered about in a March 2009 post)?

Permanent link to this article: http://extranetevolution.com/2010/08/oversight-on-isite/ 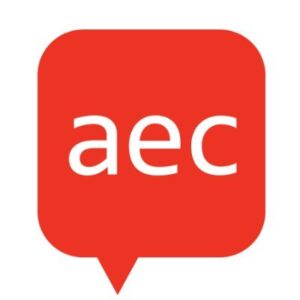