Asite gearing up to launch Adoddle 17

In March last year, I visited the head office of SaaS construction collaboration specialist 4Projects in a Sunderland business park, and heard that, following the company’s February 2013 acquisition by US-based ERP vendor Viewpoint, it was also moving forward with a plan to move to new offices in central Newcastle-upon-Tyne, some 13 miles further north in north-east England. That move has finally taken place. The 4Projects European headquarters is now in the Central Square building on Forth Street, just south of Newcastle station, on the north bank of the River Tyne. 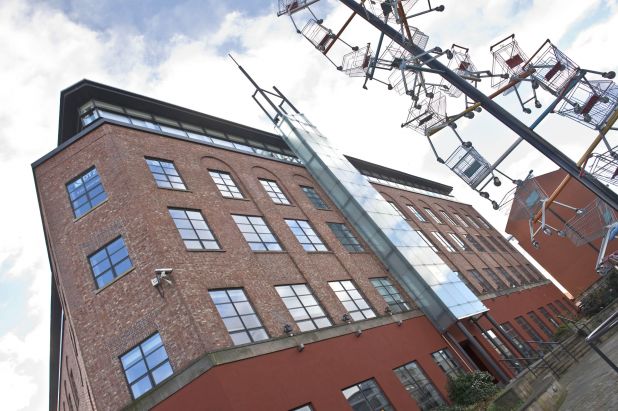 As I’ve covered several times over the past 10 months (most recently, 10 January), 4Projects has been busy recruiting new UK-based staff and the company says the move supports expansion plans of more than 50 percent in 2014. The move to a more customer-friendly location was also part-funded by a £235,000 grant from Let’s Grow, a regional growth fund, supplementing a £3 million investment by 4Projects, helping the company create up to 30 new jobs in the city.

Permanent link to this article: http://extranetevolution.com/2014/01/4projects-opens-newcastle-hq/